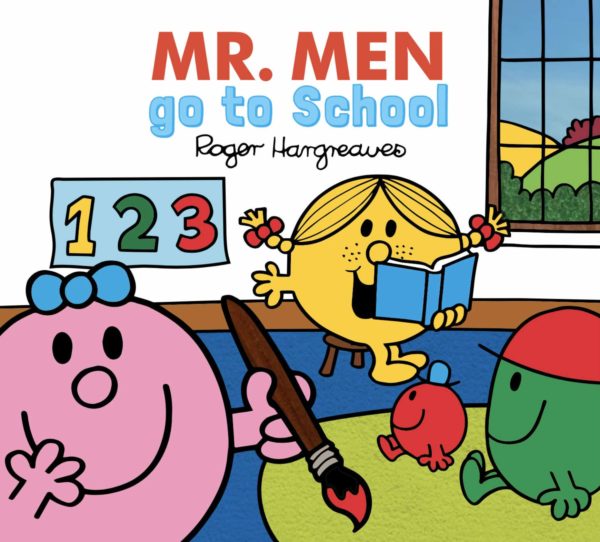 Little Miss Tiny is going to school and some of the other Mr Men and Little Miss with a few things to learn are joining her! How will Mr Muddle get on with maths and will Mr Messy create a work of art in painting?

The Mr. Men and Little Miss Every Day series takes Roger Hargreaves beloved characters on trips and activities that children will recognise from their own lives. All the stories have a ‘Where’s Walter’ feature with Walter the worm hiding in every story making for a fun and interactive reading experience for children aged two years and up.