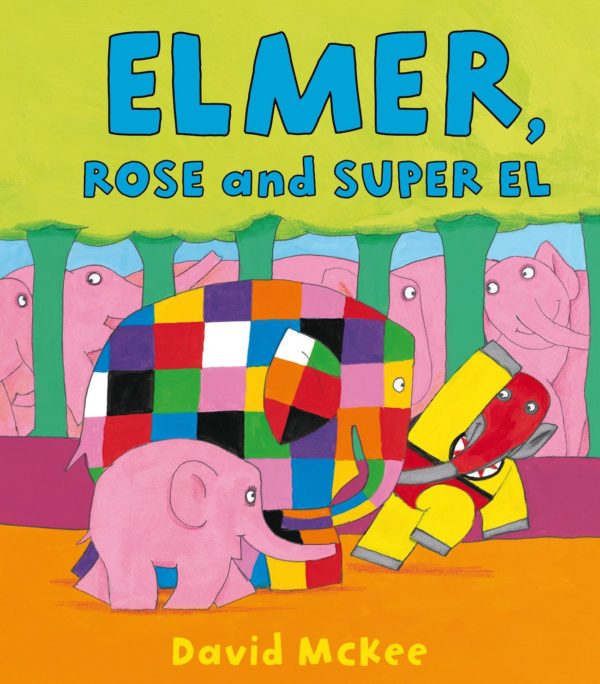 Rose and the pink elephants are celebrating Old’s one-hundredth birthday. The celebrations take an unexpected turn when Old becomes stranded on a dangerous cliff top. Rose rushes to get help. It sounds like a job for Super El!