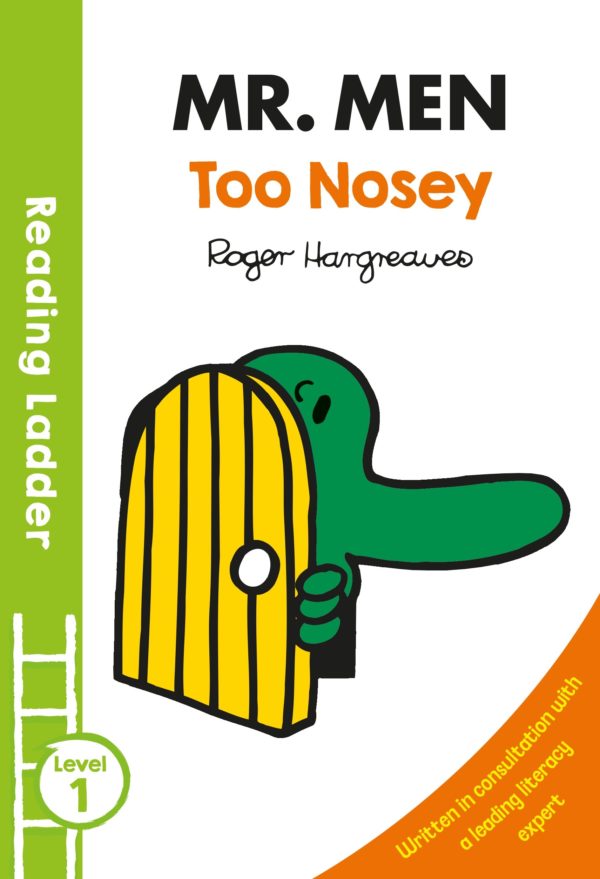 The Mr. Men and Little Miss are here to help engage children and inspire them to read with confidence.

This book includes two funny stories one about the character with the longest nose you’ve ever seen and the other about a character so small you may never have seen him at all – Mr. Nosey and Mr. Small!

With colourful pictures, short sentences and simple, phonetic-based vocabulary, children will love learning to read with the Mr. Men and Little Miss.

Level 1 Reading Ladder titles are perfect for new readers who are beginning to read simple stories with help.