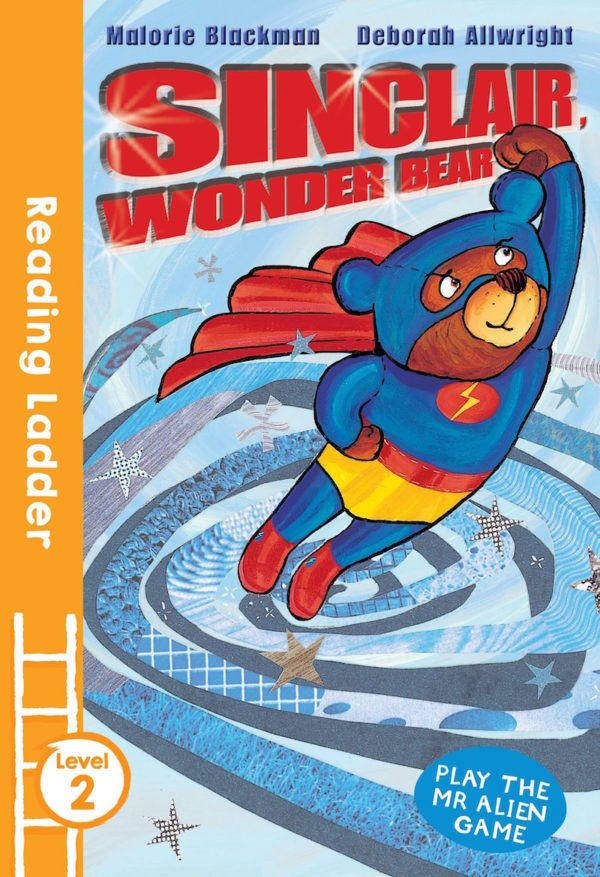 The exciting tale of a stuffed superhero’s good deeds, perfect for children learning to read. From award-winning author Malorie Blackman.

Sinclair is no ordinary teddy bear. At night, when his owner Emily is fast asleep, he becomes a Wonder Bear, flying all over the world, and magically changing himself into new materials to save people in danger. One night, in India, France and Australia, he’s a very busy bear indeed!

The Reading Ladder series helps children to enjoy learning to read. It features well-loved authors, classic characters and favourite topics, so that children will find something to excite and engage them in every title they pick up. It’s the first step towards a lasting love of reading.

Level 2 Reading Ladder titles are perfect for readers who are growing in confidence and are beginning to enjoy longer stories.

• Clear type
• Up to 8 lines per page
• Bright, appealing pictures for added interest
• A variety of sentence structures
• A wider range of vocabulary
• Strong themes and characters to discuss

All Reading Ladder titles are developed with a leading literacy consultant, making them perfect for use in schools and for parents keen to support their children’s reading. 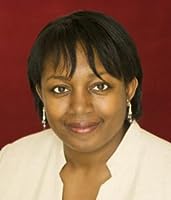 Malorie Blackman is acknowledged as one of today’s most imaginative and convincing writers for young readers. The novels in her Noughts & Crosses sequence have won several awards, including the FCBG Red House Children’s Book Award, and she has won many other awards for her books. Both Hacker and Thief! won the Young Telegraph/Gimme 5 Award – Malorie is the only author to have won this award twice – while Hacker also won the WH Smith Mind-Boggling Books Award in 1994. Her books for teens include Boys Don’t Cry and Noble Conflict.

Her work has appeared on screen, with Pig-Heart Boy, which was shortlisted for the Carnegie Medal, being adapted into a BAFTA-winning TV serial. Malorie has also written a number of titles for younger readers including Cloud Busting, which won the Smarties Silver Award, The Monster Crisp Guzzler, Robot Girl, Snow Dog and Whizziwig. In 2005, Malorie was honoured with the Eleanor Farjeon Award in recognition of her distinguished contribution to the world of children’s books. In 2008, she was then honoured with an OBE for her services to Children’s Literature.