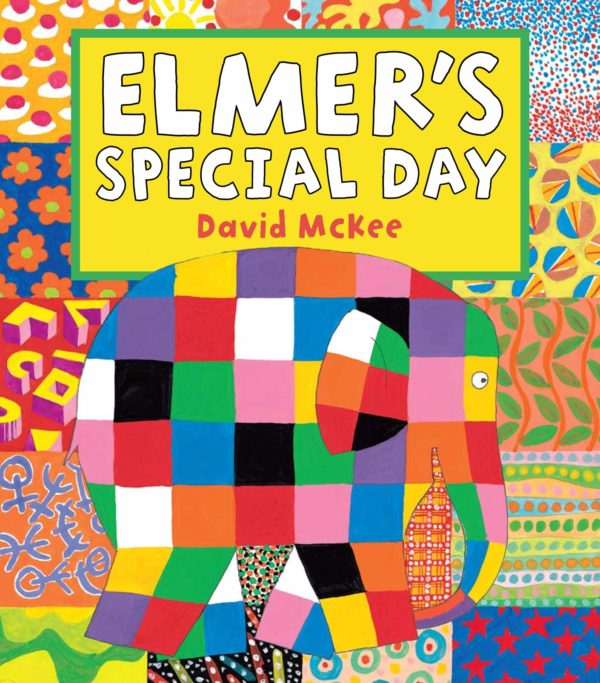 It’s almost Elmer’s Day again and the elephants have begun their preparations. But in all the excitement they are making an awful lot of noise and upsetting the other animals. Elmer changes the rules, and invites every single animal to join in the parade, but they have a surprise in store for Elmer…