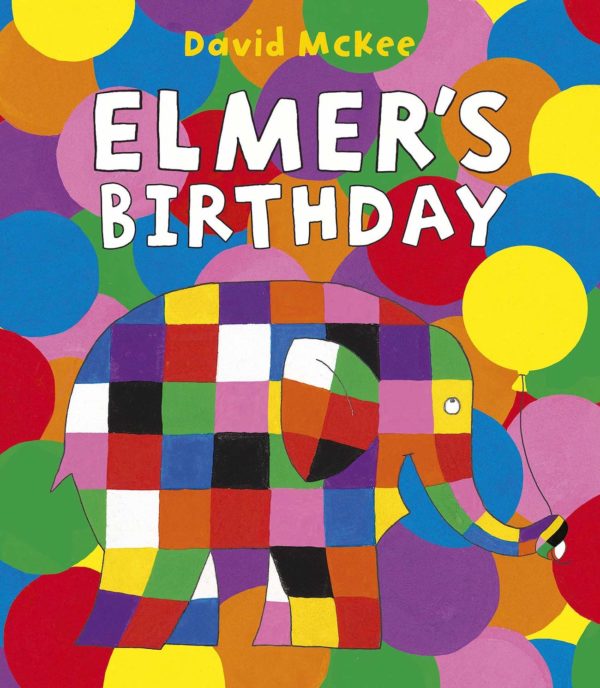 The elephants decide it’s their turn to play a trick on Elmer: all of the animals must pretend to forget his birthday tomorrow! But when the day comes the trick doesn’t quite go according to plan. The elephants should have listened to Elmer’s friends…