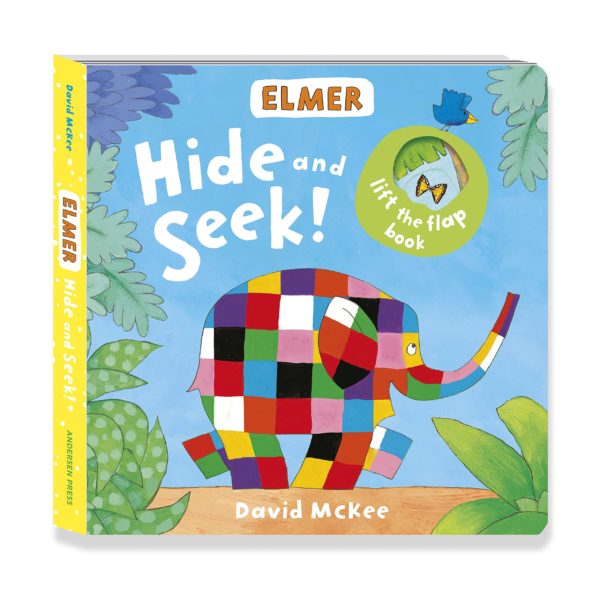 Elmer and Bird are playing hide and seek. Lifting the flaps to look behind the rock, in the herd of elephants and even behind Elmer’s ear. Sturdy cut-out flaps are specially designed for little hands and this book is a cleverly interactive introduction to the fun and mischief of Elmer and his friends.