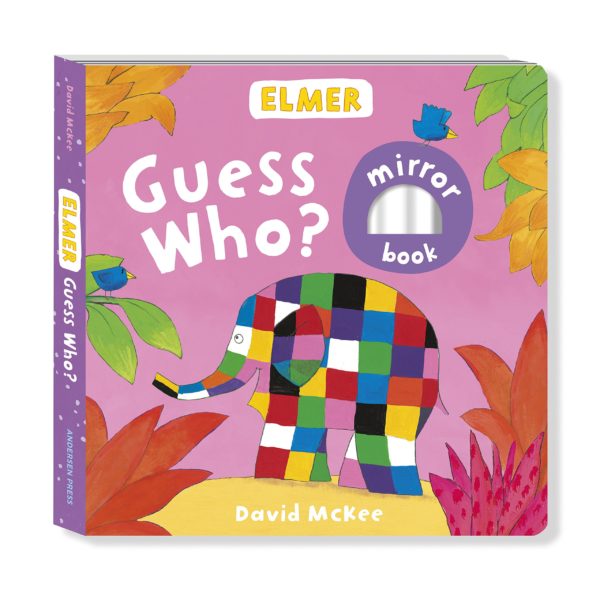 Help the animals guess who Elmer’s new friend is in this sturdy board book with a mirror surprise at the end. Peek through cut outs on each page to catch a glimpse of Elmer’s new friend – it’s you! Babies and toddlers will love this bright and interactive introduction to the funny and kind world of Elmer and his animal friends.