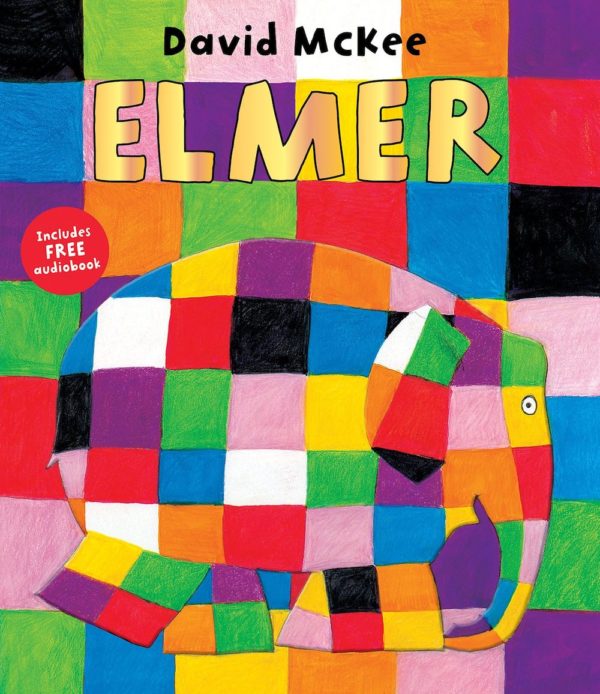 Perfect for sharing together in a classroom, nursery or library, the original classic Elmer is now available as a big book, with notes for grown-ups at the back, created by the CLPE (Centre for Literacy in Primary Education).