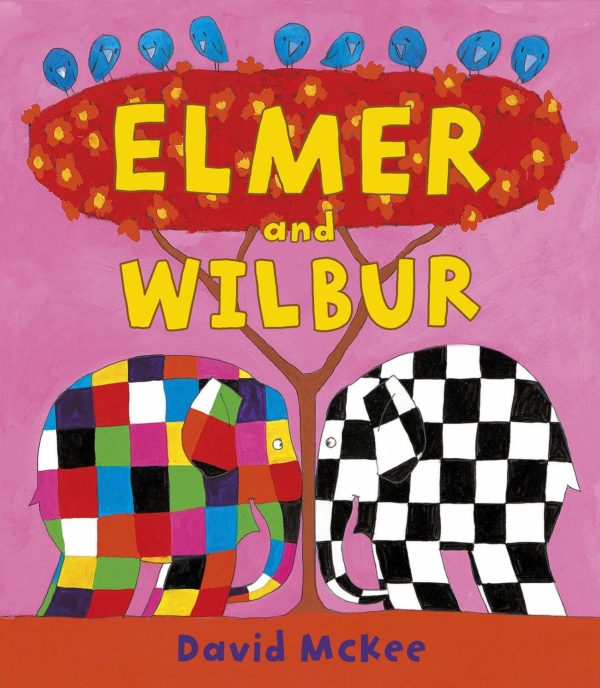 Elmer loves practical jokes, but so does his cousin Wilbur. Until, that is, Elmer has an idea which brings Wilbur back down to earth, in more ways than one…