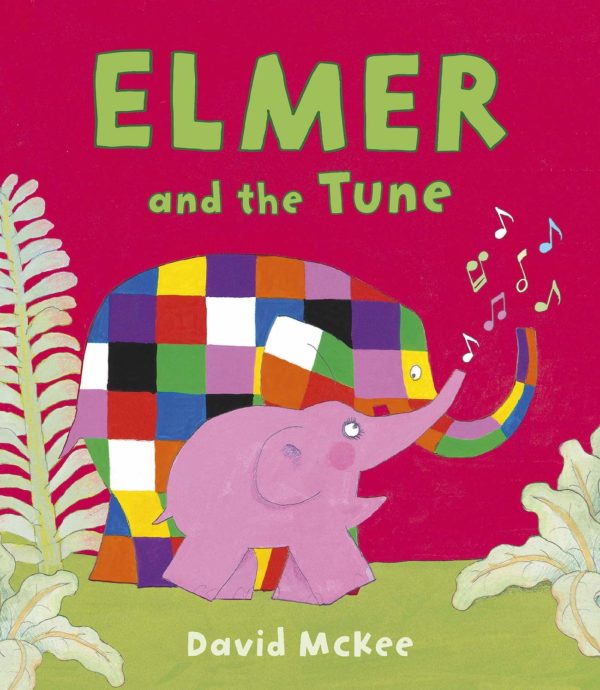 Elmer and the Tune – Picture Book

When Rose meets Elmer she’s humming a tune, a tune she just can’t get out of her head. When she leaves, Elmer realises he can’t get the tune out of his head either – and as he crosses the jungle he can see the infectious tune spreading to every animal Rose has met! Can Elmer help everyone get rid of it?