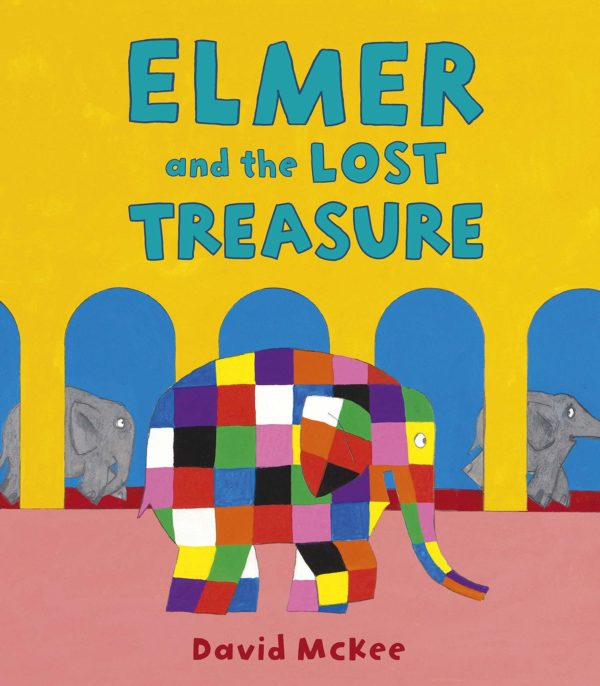 Elmer, Wilbur and a brave troop of elephants set out on a quest to find the famous Lost Treasure of the jungle. When they stumble across a beautiful forgotten temple, Elmer’s friends rush inside, keen to find the Lost Treasure before him, but Elmer appears to have stopped searching…