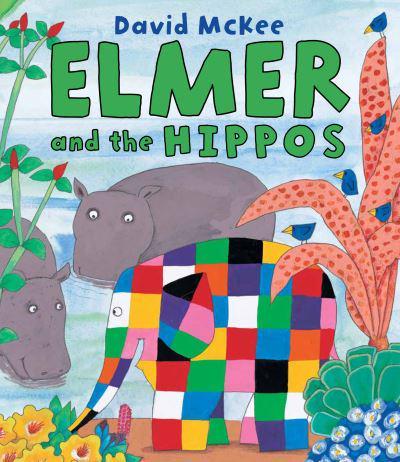 Elmer and the Hippos – Picture Book

The elephants are not very happy: the hippos have come to live in their river because their own has dried up. When the elephants complain to Elmer that the river is over-crowded, Elmer sets off to see what he can do. He soon discovers that the problem can easily be solved, but only if the hippos and the elephants work together!