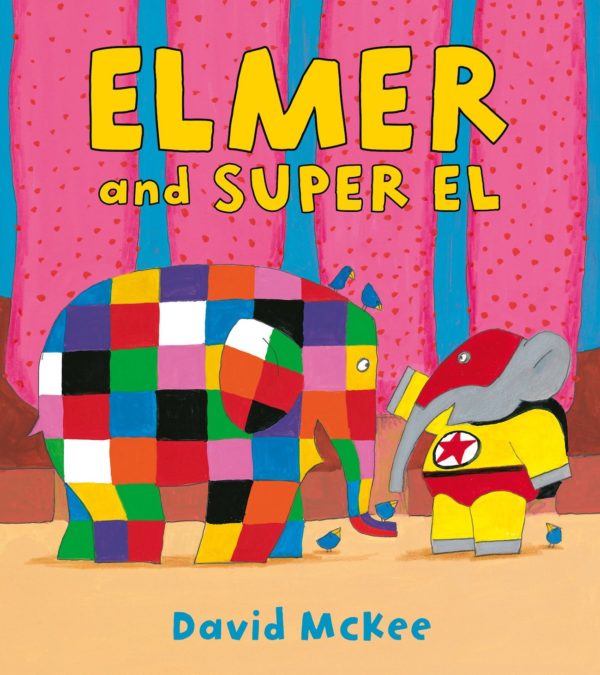 One morning, Elmer hears an “Oh no!” Looking round, he spots Super El who’s in need of Elmer’s help. He must get to Aunt Zelda without any of the other animals seeing him and, as usual, it’s up to Elmer to come up with a cunning plan!