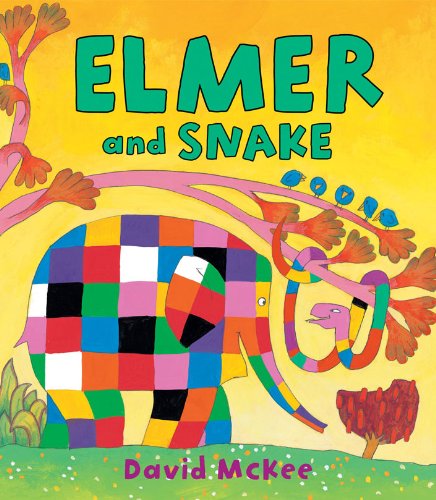 The elephants want to play a trick on Elmer but they can’t think of one! So they ask wily old Snake to help them . . . Discover who tricks whom in this entertaining picture book about everyone’s favourite patchwork elephant.