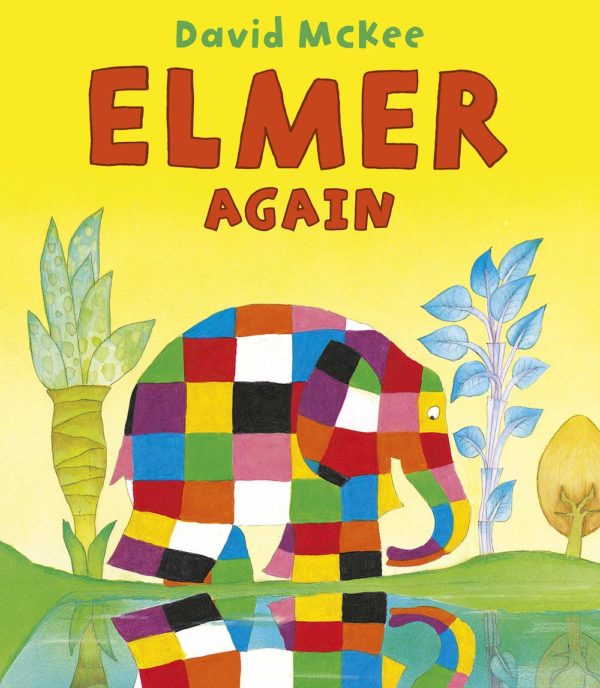 It’s coming up to Elmer’s Day, the day when all grey elephants paint themselves in bright colours. For Elmer, the patchwork elephant with the mischievous sense of fun, life seems far too quiet. So he thinks up a marvellous joke he can play on the other elephants in the night, when they’re asleep…